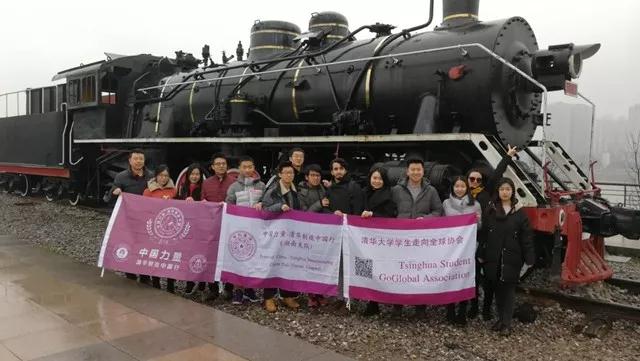 What does the company do? According to relevant regulations, the Manufacturing Innovation Center of Hunan Province is established in the form of "Operating Company + Industrial Alliance". After the "Manufacturing Innovation Center (Advanced Rail Transit Equipment) of Hunan Province" was approved, its industrial alliance is the Hunan United Rail Transit Equipment Manufacturing Innovation Center Alliance, and the operating company is Zhuzhou Guochuang Rail Technology Co., Ltd. In view of the important demands for the innovative development of advanced rail transit equipment industry, Guochuang Rail Company will carry out collaborative innovation, mainly undertake 5 main functions, including research and development of frontier and common technologies, development and testing of public service standards for the innovation of rail transit equipment manufacturing industry, technology transfer and diffusion and first commercialization, innovative talent team building, and international communication and cooperation. 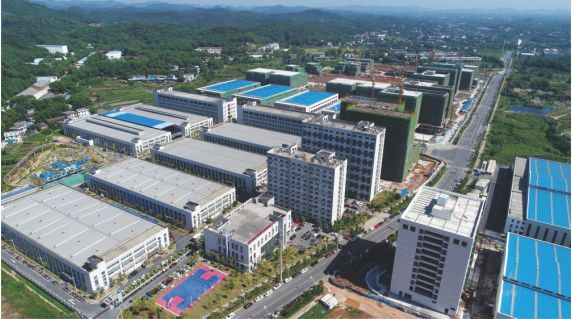 In fact, as early as 2015, the "Made in China 2025" issued by the State Council clearly put forward five major projects, one of which is to establish manufacturing innovation centers in ten major areas such as advanced rail transit equipment. As the most developed region of rail transit equipment industry in China, our city has been vigorously implementing the capacity building project of manufacturing innovation centers since 2016 after it was approved to establish "Made in China 2025" pilot demonstration city cluster.

Source: Published by reporter of Zhuzhou