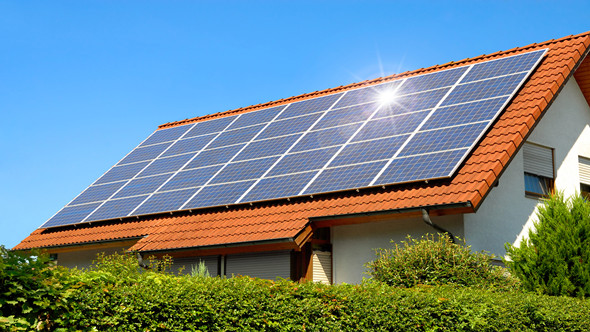 Photovoltaic inverter is the core equipment of photovoltaic power generation system. Its main function is to convert the DC generated by solar modules into AC power for users or directly connected to the public grid through grid-connected inverters. Photovoltaic power generation system, as a conversion equipment for converting solar energy into available electricity, can be installed in different areas such as household, industrial and commercial roofs, plains, mountainous areas and so on. In addition to local consumption, it can also be connected to other power consumption areas, effectively solving the problem of power shortage and traditional energy substitution, which has attracted the attention of governments all over the world. Solar energy as a clean energy, inexhaustible, good use of solar energy will be better for the benefit of mankind.